Spot birds flying, wading and preening across the state

At peak season in late September, it’s possible to see hundreds, even thousands of birds of prey gliding along the Appalachian Flyway from their summer grounds to Central and South America. Caesars Head features an easily accessible 3,266-foot overlook from which to watch the avian show. 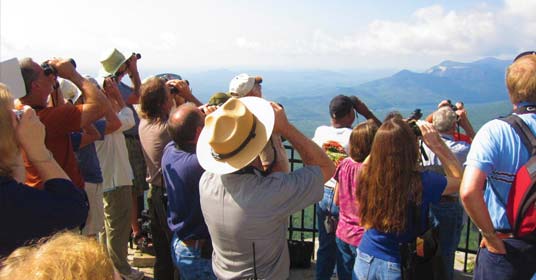 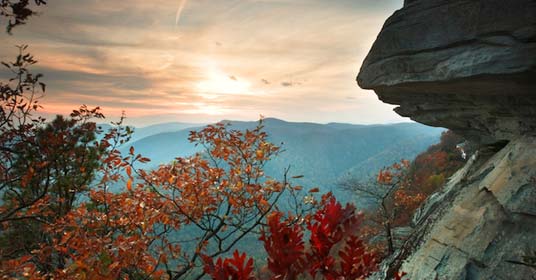 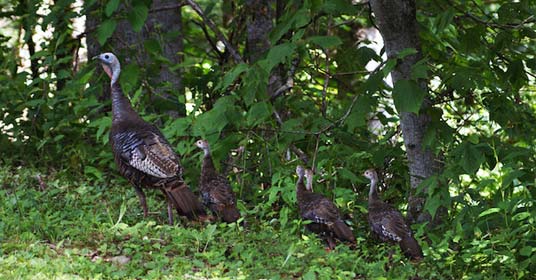 Broad-winged hawks are the most prevalent, but the winged parade also includes the bald eagle, osprey, sharp-winged hawk, Cooper’s hawk, merlin, American kestrel and peregrine falcon, a local nester. Each year during the migration, from September 1 to November 30, Caesars Head offers a free hawk watch program. Along with the raptors, the checklist includes 167 species of spring migratory songbirds.

Located on Lake Marion’s northern shores, this 13,000-acre wilderness sees some 300 species of birds, most notably rare migrating ducks and geese. Visitors can access all four areas of the preserve, each offering spectacular bird viewing. The Bluff Unit includes a nature trail through a swamp known to attract warblers and wood ducks, a boardwalk for viewing ducks and an observation tower to spot migrating geese and sandhill cranes. 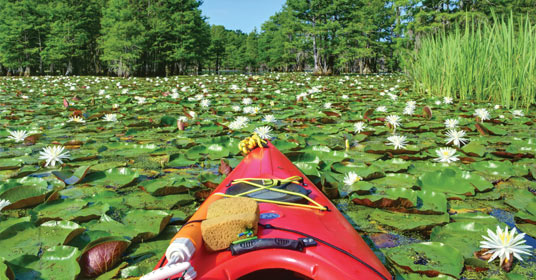 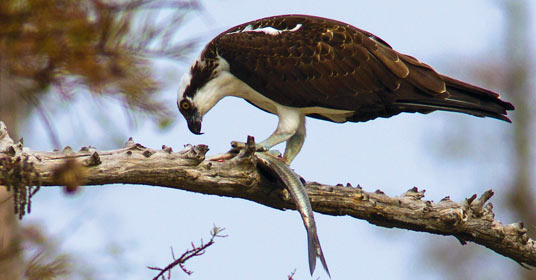 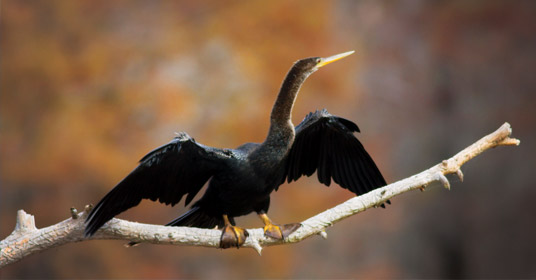 The Dingle Pond Unit also features a one-mile trail with an observation tower and boardwalk. Home to a Carolina Bay (circular depressions along the Atlantic coast that form bodies of water ranging from ponds to small lakes), this area provides ideal habitat for a great variety of songbirds, wading birds and waterfowl.

In the Pine Island Unit, only foot and bicycle traffic is allowed. For a less taxing exploration, take the 7.5-mile wildlife drive in the Cuddo Unit. This unit also features miles of hiking and biking trails. 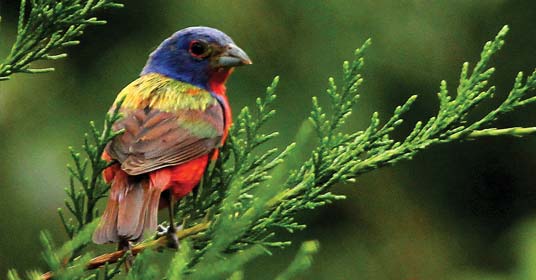 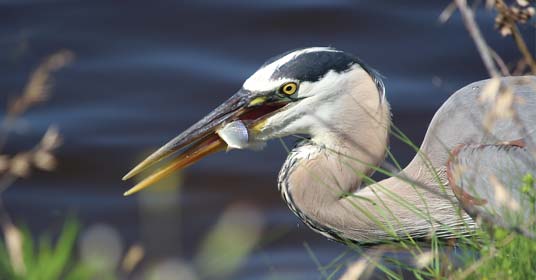 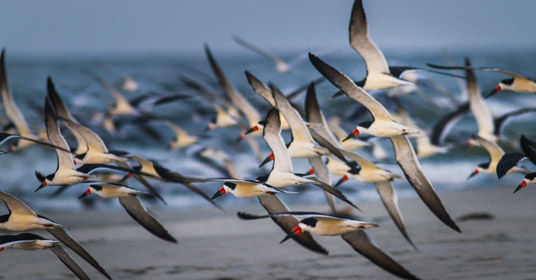 Some of the best bird viewing is near the entrance to the park. From the overlook at the edge of the freshwater lagoon, you’re likely to see a variety of waterfowl feeding on wigeon grass. In the winter, the pond is also frequented by a pair of bald eagles nesting nearby. On the salt-marsh side of the causeway, birding is especially productive when the mud is exposed.

Several trails and boardwalks offer opportunities to view songbirds, shorebirds, rails and terns. The jetty at the northern end of the park serves as an easily accessible perch to spot ruddy turnstones and purple sandpipers. If you’re looking to add the piping plover to your bird list, your best bet is along the beach.